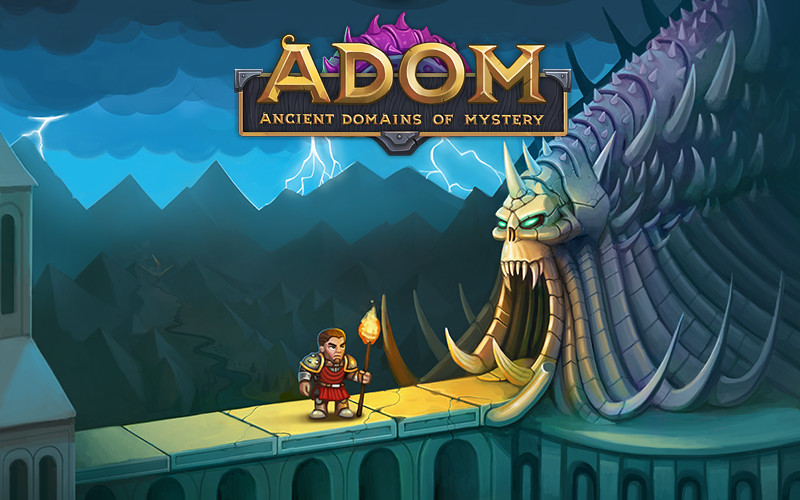 And other bits and pieces from the week in games

Let’s demo-disc another fun idea for an occasional-to-regular column here at the academy.

First off, Ben’s busy putting together not one, but two new video series for your studious enjoyment. Along with his longplay of Deus Ex, you can find the first hour (or so) of some of the neat little games he’s accumulated over the years, starting with ADOM (Ancient Domains of Mystery) this week.

And it’s been quite a week (or so) in games, between the Supreme Court’s decision on the NCAA–a story which goes back to a player recognizing himself in a video game–and the opening of the Tokyo Olympics. For your enjoyable study, then, here is a short roundup of the game-related news we’ve been perusing lately–